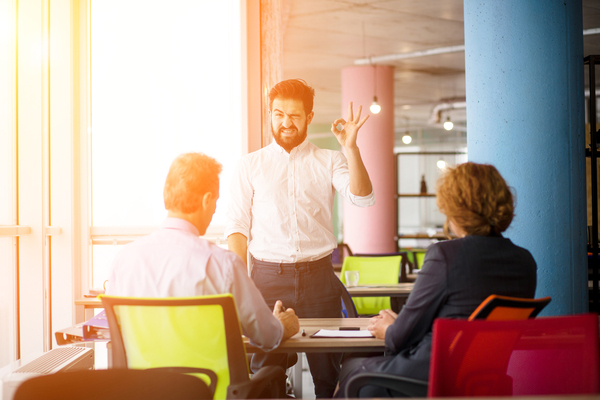 When you think of appropriate career paths for beardsmen, a few stereotypes might immediately come to mind.

There’s the brewmaster, a craftsman of ales best recognized by his round belly and frothy mustache. The classic, flannel shirt wearing lumberjack, made famous by Paul Bunyan. And then there’s the bearded lady, a circus spectacle and legend of Americana.

While those positions will always hold their places in the Hall of Bearded Fame, the truth today is that the beard has infiltrated nearly every corner of the American workforce. From doctors to teachers, chefs to tech innovators like Steve Jobs, bearded men can be found across all industries and professions. And yet, despite the known health benefits and the fact that men with beards were perceived to be more suitable life partners, there’s still an ongoing debate about whether or not a beard belongs in the workplace.

In April of 2016, the Wall Street Journal ran an article asking the question, “Is the Beard Trend Over?” In it, writer Jacob Gallagher notes that beards are “still taboo in politics, corporate finance and law.” Ironic, considering I can think of one iconic bearded gentleman who transcended all three fields in his lifetime. 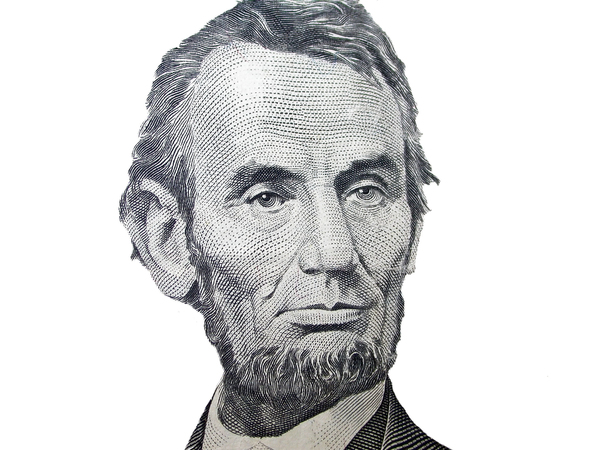 This article examines a beard’s place in the 21st-century workplace, specifically as they relate to job interviews.

The Argument for Shaving

The beard community has come a long way in softening animosity towards beards in most professional environments. But, the reality is that beard discrimination hasn’t yet been completely eradicated. For some jobs, beards remain unwelcome, leaving men with a passion for those careers at a crossroads: go beardless and land the job or let the beard stand and risk not following your dreams.

To make an argument in favor of shaving for a job interview, a brief history of shaving is in order. For centuries, most men wore beards. Farmers, blacksmiths, politicians, lawyers, doctors - you name it - they all, for the most part, wore a beard. Beards were so commonplace even up to the late 19th century that in the 1890’s, Irish writers Oscar Wilde, William Butler Yeats and English illustrator Aubrey Beardsley (no pun intended) shaved in an act of rebellion.

It was not until the introduction of the electric razor after World War I that being clean-shaven became fashionable and a status symbol. As a result, corporate jobs in the 20th began to require male employees be clean shaven, a practice that still reverberates today in some industries and jobs.

With that historical context in mind, the argument for shaving from a company’s perspective is basically that a clean shaven face, to some, represents class and professionalism. While the beard has undergone a true renaissance in the last ten years and examples abound today of men conveying class and professionalism while wearing a beard, the stigma hasn’t been broken in some fields.

Just because a company may want you to shave for the job, doesn’t mean you should without question.

Why You Should (Almost) Never Shave for a Job Interview

Shaving off your beard, which likely took months if not years to grow, for a single, hour-long job interview where you’re not even guaranteed the job at the end seems like a hasty mistake.

There are two exceptions to this: the first, is if you desperately need a job to feed your family or put a roof over your head. If you’re pinching pennies and constantly checking the balance of your bank account, shave your beard and get the job, dude. Your beard will always grow back.

The other exception would be if you really, really want the job and already know being clean-shaven is a requirement to get hired. Only you can decide whether a job or your beard is more important to you and if the job takes precedent, then do what you need to do to crush the interview.

If you fall outside of those exceptions, here are the steps to take before you even consider shaving for an interview. 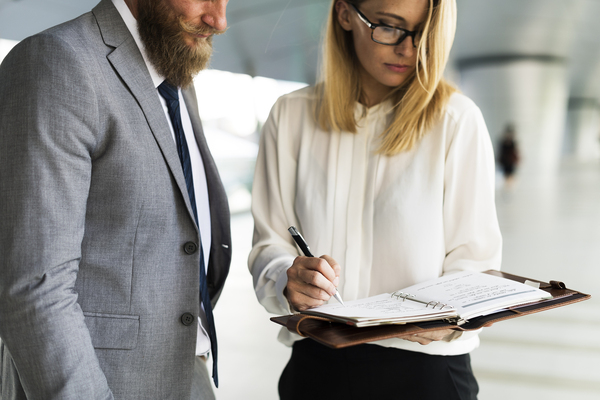 How to Prep Your Beard for Your Interview

Hopefully, most of us won’t end up in a situation where shaving is required for an interview. However, even if your career doesn’t require a clean face, you need to take some steps to ensure your beard is in tip-top shape for your interview.

Lovely Beards has a whole line of balms and oils that are 100% natural and organic. And if you’re looking to get someone a “good luck” gift for their interview, check out our gift box.