The Rugby World Cup is well and truly off and running. A few results may not of gone the way people were hoping for but we've been happy with the standard of beards! Perhaps they could have a Beard World Cup? 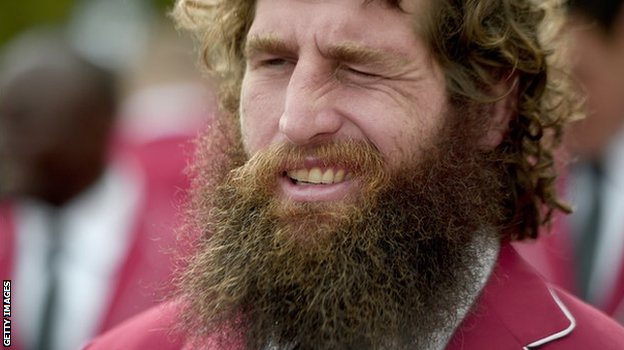 Prop Hubert Buydens lasted only 47 minutes of Canada's opening weekend defeat by Ireland, but the 33-year-old's brilliant beard did not go unnoticed. The Maple Leafs face Italy in Pool D on Saturday 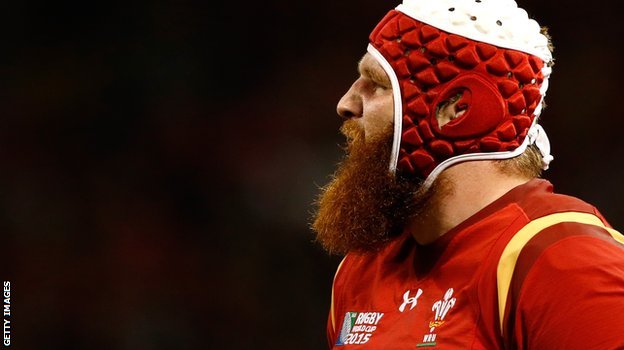 Wales lock Jake Ball has impressed us with his bushy ginger beard for a while now, and it was on display for the full 80 minutes in their eight-try thrashing of Uruguay. The only concern that remains is the colour clash with his red scrum cap 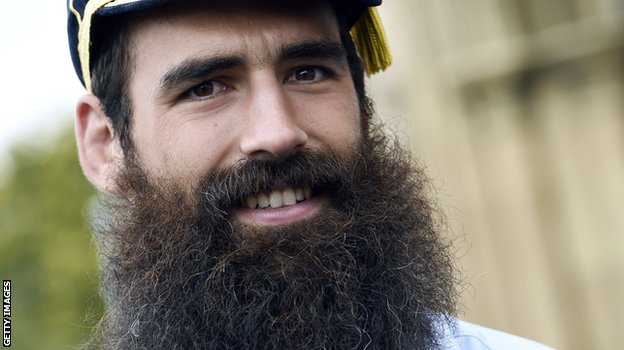 Josh Strauss is the man flying the flag for surreal Scottish facial hair. Strauss came on to make his debut in his side's thumping win over Japan 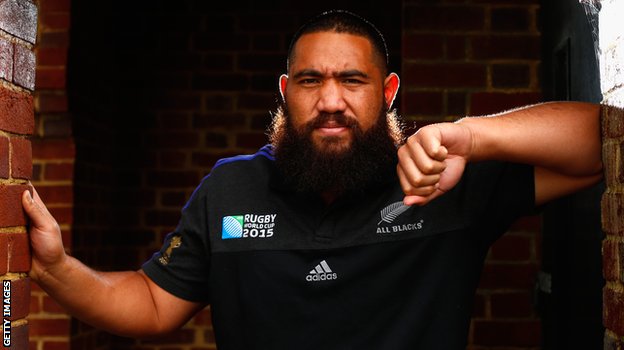 Although Sonny Bill Williams stole the headlines coming off the bench in New Zealand's battling victory over Argentina, it was Charlie Faumuina's arrival after 49 minutes that ensured the All Blacks won the battle of the beards 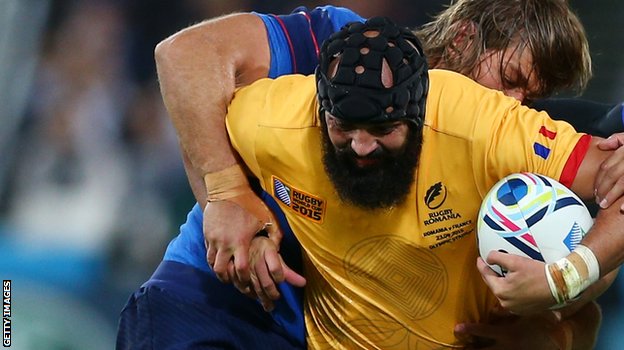 Unlike Jake Ball, Romania's Viorel Lucaci has got his beard/scrum cap combination down to a tee. The 29-year-old flanker was part of an Oaks pack that gave France's disjointed front eight the runaround for the opening 30 minutes on Wednesday 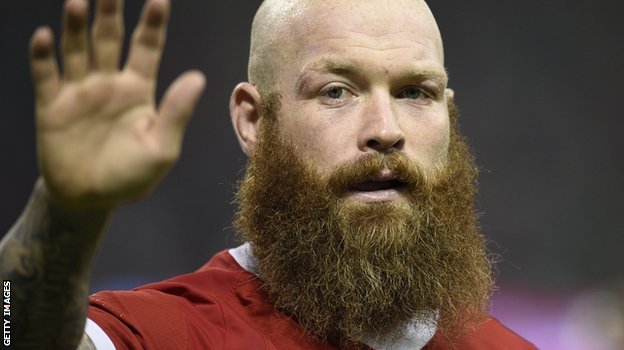 The Webb Ellis trophy may not be heading Canada's way on 31 October, but if there was a title for the most brilliantly bearded team there would surely only be one winner. A Test debutant at the age of 32, hooker Ray Barkwill's flamboyant fuzz is the perfect note on which to end our round-up

Although Gordon D'Arcy shaved his beard it wouldn't be fair to not give it an honourable mention. Bring it back Gordon!